Speaker David Nightingale of chromasia.com spoke on Post Production and Narrative Intent: the role of post production in photography and conceptualisation.

David opened the first part of his presentation with an insight into both his and his wife’s work. His own is a mix of portrait, landscape and ‘street’ photography, with all images involving some measure of post production editing. However, what shone through was that his working method included as much creative decision making before the shot was taken as after.

Two current projects revealed his creative thinking, in terms of lens and aperture combinations paired with an imaginative use of low and untypical camera angles. The subject of one was beach-combing: framing flotsam and jetsam as ‘still life’ in situe on the beach; and the other was capturing unusual shots of the Tower.

Notable images, which included a shot of the Tower captured off-centre in a puddle after rain; and ‘found’ items shot using a shallow depth of field, in close proximity to the viewer so that the items filled the field of vision and left the beach and sea to provide a dreamy, out of focus backdrop, also perfectly encapsulated David’s creative approach regarding the development of narrative intent.

Thus the first segued neatly into the second part of the presentation which David ran as a live editing session of a coastal landscape of the Isle of Jura in which he posed the question: “what story do you want to tell?”.

Encouraging members’ participation, he demonstrated how to approach this creative problem by considering an image as a series of component parts and he challenged members to create the image as an “immersive experience for the viewer”.

Priscilla Queen of the Desert 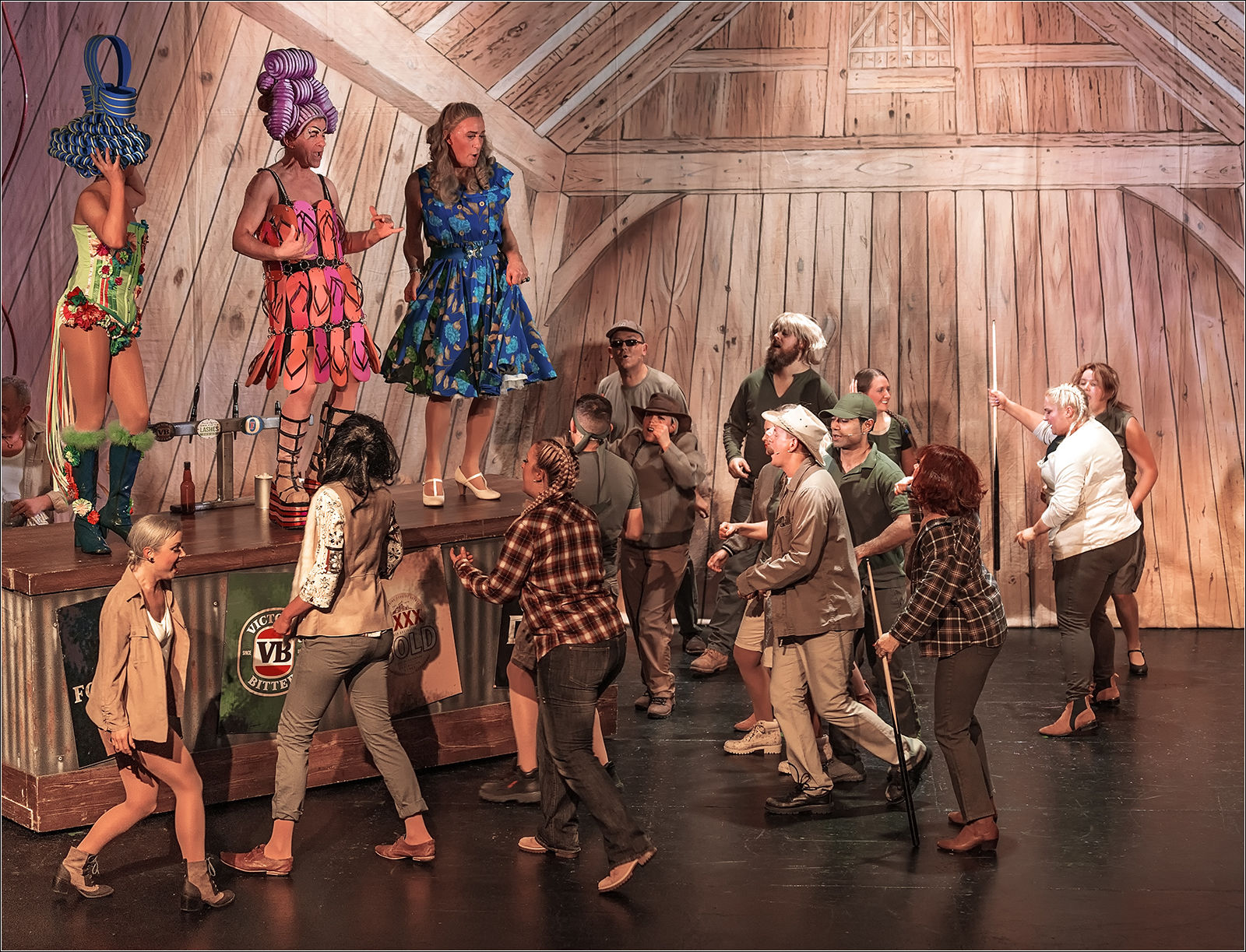 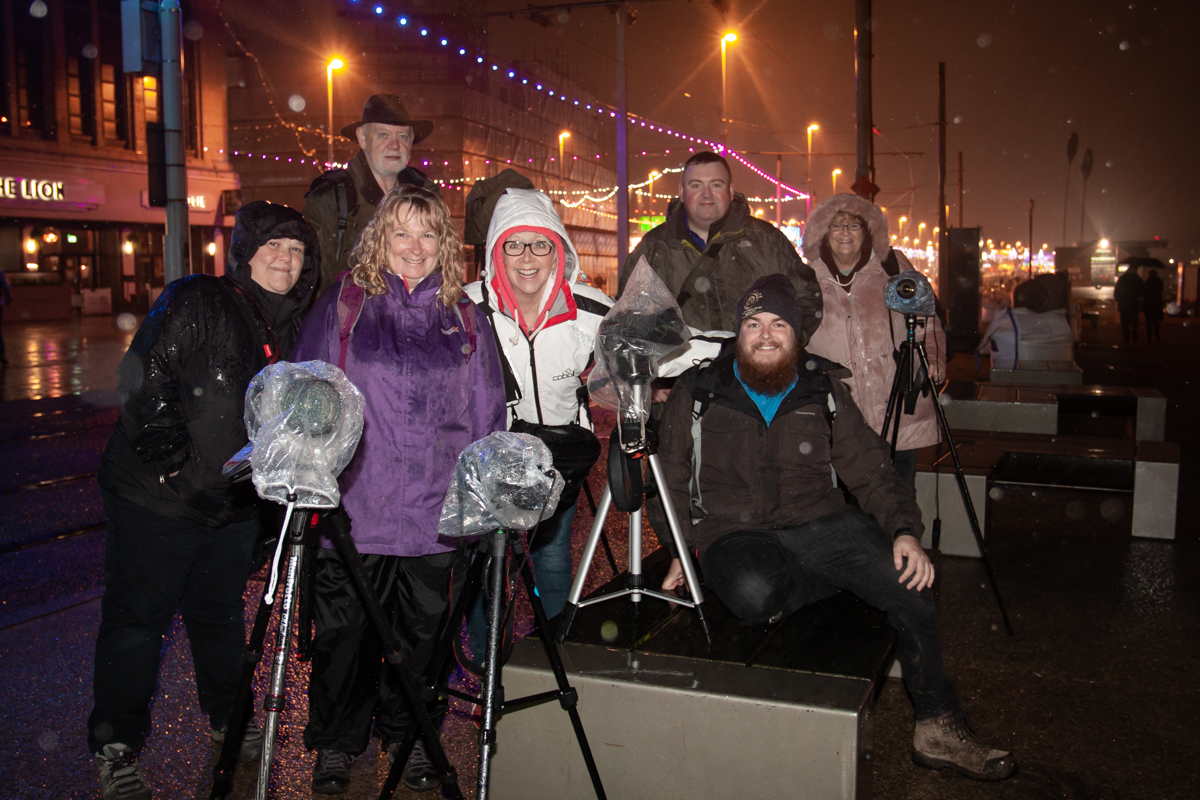 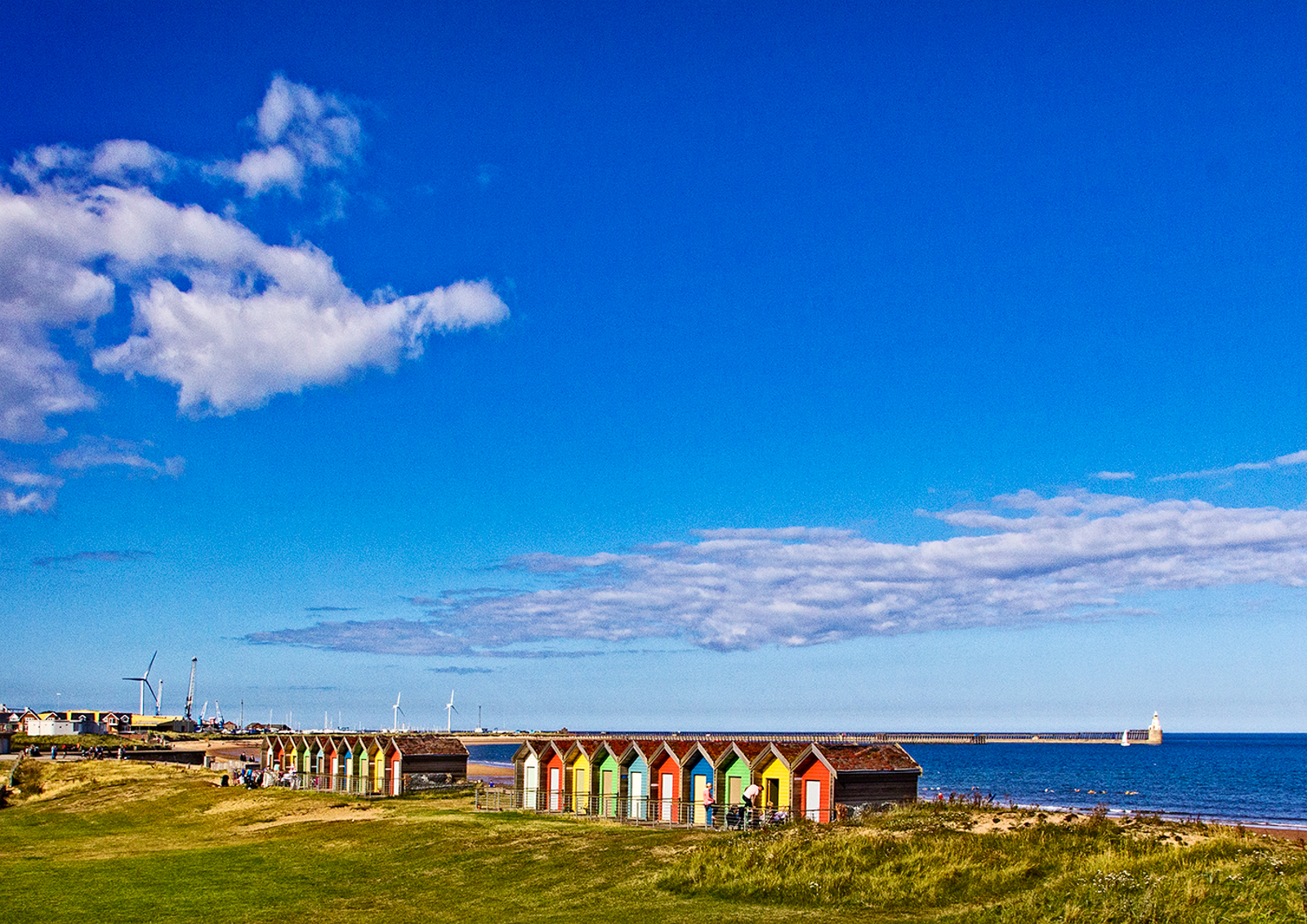