Some of our members presented with awards for the 2018-19 season. Wayne Paulo, Nicki Greenwood, Dave Bibby, Barbara Clayton, Angela Carr, and Kevin O’Reilley

On Tuesday night the Chairman and Competition Secretary, Paul and Jeanie King, brought another enjoyable club season to a close with an awards ceremony recognising members’ successes in both internal and external photography competitions. Club members enjoyed a convivial evening, with a slide show of some of the creative work produced this year, an extensive raffle of donated prizes and a locally made hot pot supper.

Some notable speakers entertained the club on a wide range of topics this season: presentations covered landscapes from a travel and naturalist perspective; fine art-, sports- and astro-photography and editing photos using popular software applications.

Next season starts in September 2019. The club calendar is already filling up with visiting judges and interesting speakers. Prospective members are encouraged to attend our taster evening on Tuesday, 27th August 2019, where they will be warmly welcomed by this friendly and active little club 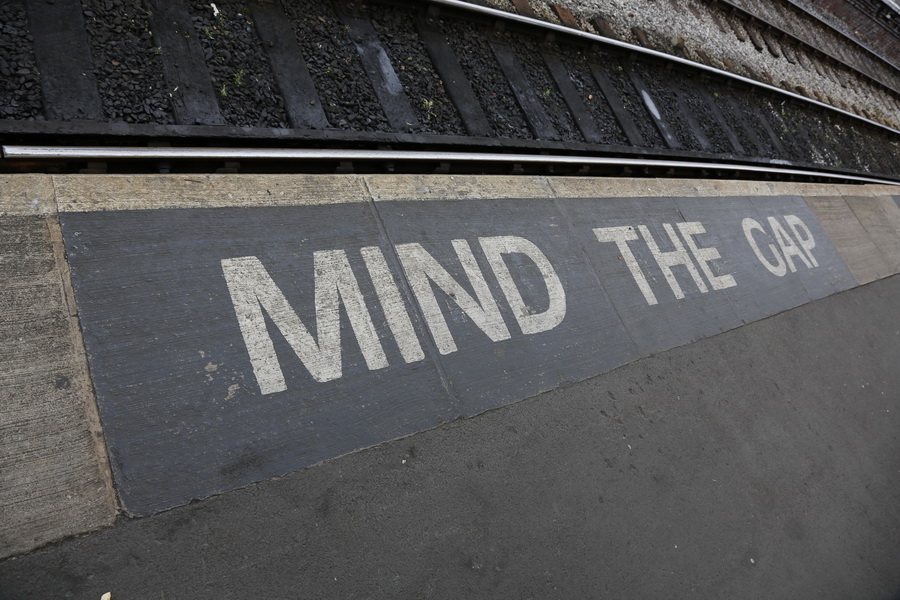 Colour - A Pigment of the Imagination 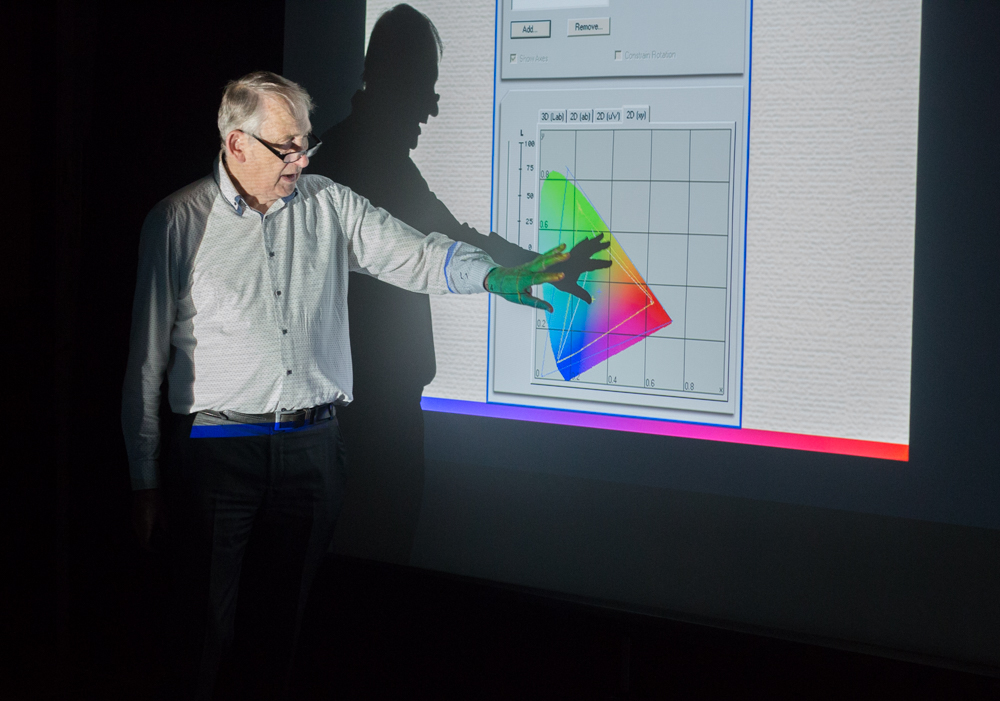