With the 2019/20 season cut short due to unforseen circumstances, North Fylde Photographic Society’s final competition of the season went unseen. We decided to put together this video of the entries for members and guests to take a look at the images entered. Scores were submitted by the judge, Ken Ainscow DPAGB BPE5* 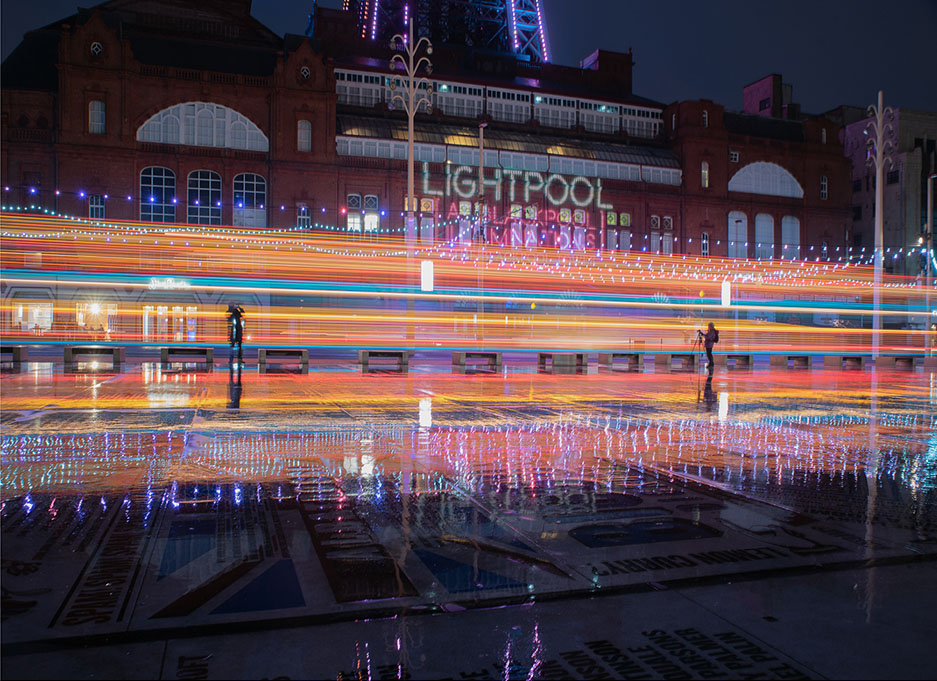 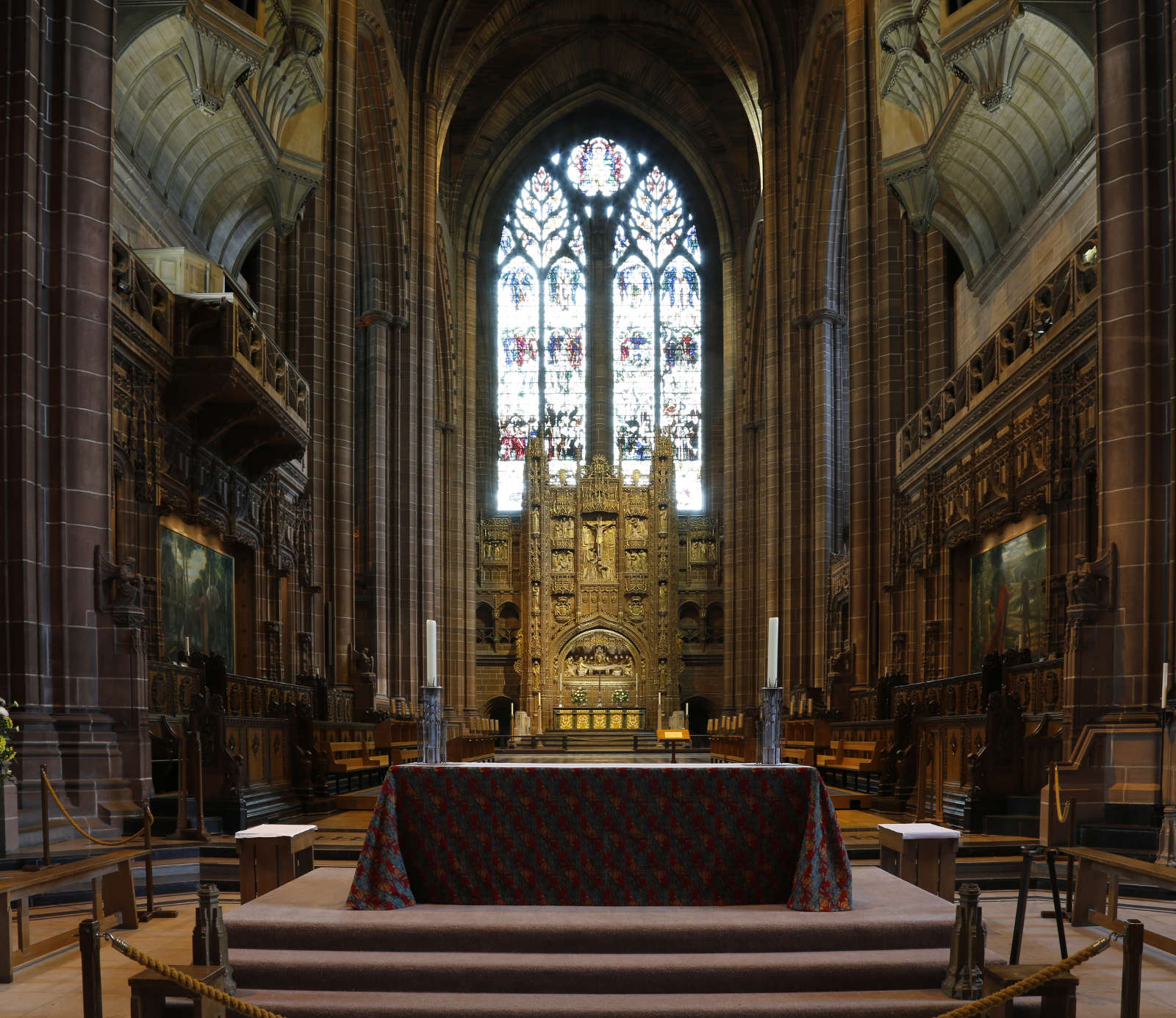 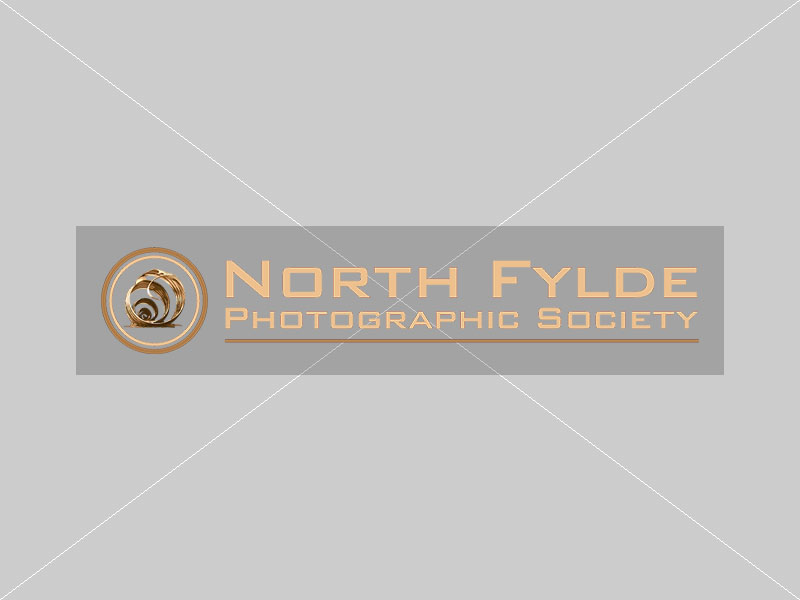 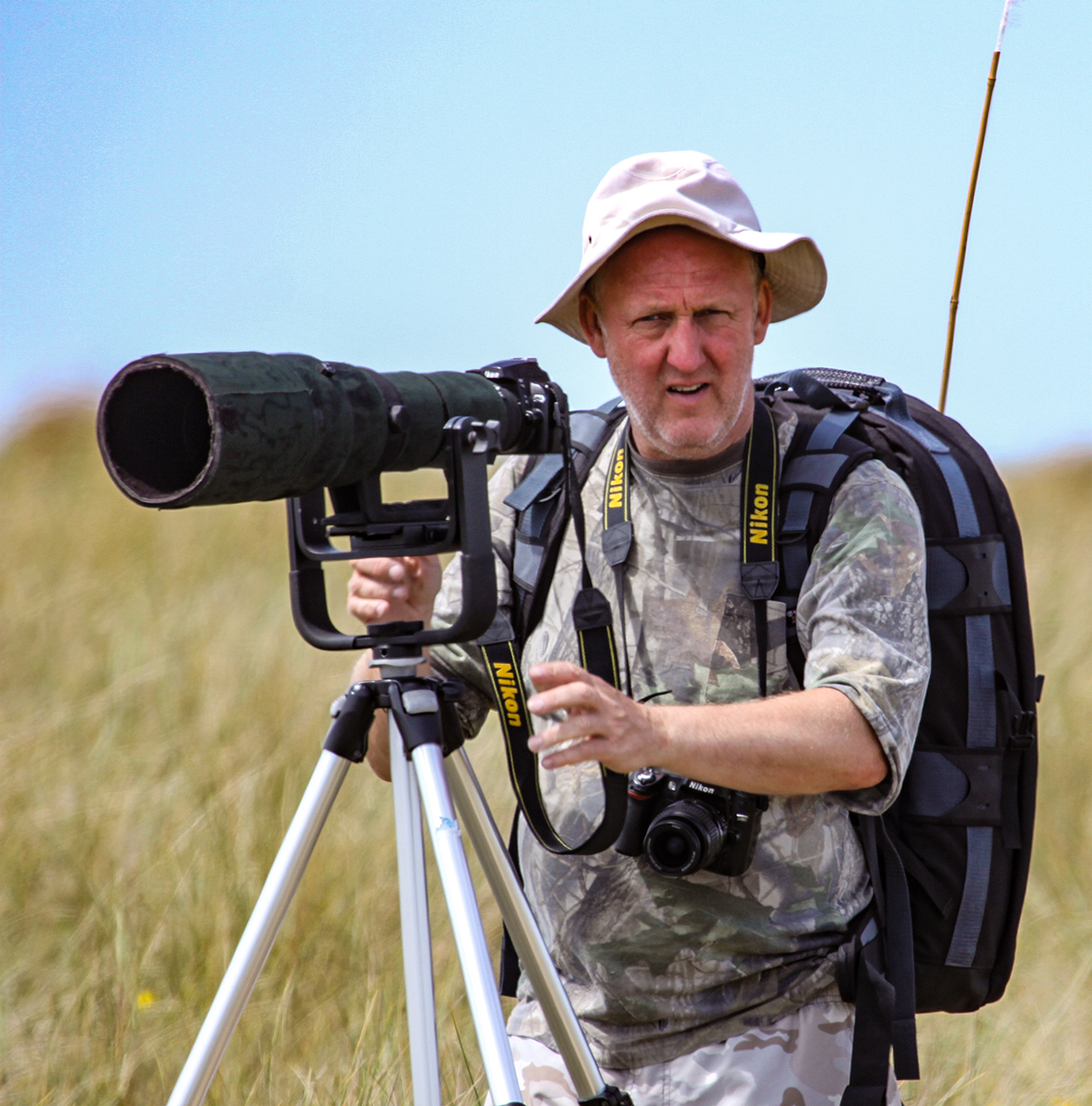