Ian Bateman, with “Around the World in 90 Minutes”

Coming up on March 30th, 2021 we have a guest speaker, Ian Bateman. He will be presenting his talk “Around the World in 90 Minutes” through which we will be introduced to a selection of AV sequences with stops in America, Australia, Hong Kong, Spain, France, and the UK. Giving us a flavour of the audiovisual work Ian produces, including some of his gold medal winners.

“I’ve been keen on photography for as long as I can remember, initially with Kodak Box Brownie and various Instamatics, before graduating on to a Yashica SLR in my student years.

Since discovering the world of Camera Clubs in the mid-1980s, Ian is a current member of Exmouth Photo Group, having previously been a member at Wantage Camera Club for 28 years. He is also a member of the Royal Photographic Society and has been able to use his talents in photography and AV to reach FRPS in 2003. He has since been a member of the AV/Multimedia Distinctions panel, and Chairman of the RPS International Audio-Visual Festival until stepping down in 2015, and in 2018 Ian was elected President of the Western Counties Photographic Federation.

“Along the way I became fascinated by audio-visual presentations, and have specialised in this branch of photography in addition to general club work.

Having had success at AV festivals both at home and abroad, Ian was able to achieve an AV-AFIAP in 2012. He has also notably been active within the PAGB, earning an MPAGB in 2007, going on to be presented an APAGB for meritorious service within PAGB clubs and regions in 2016. 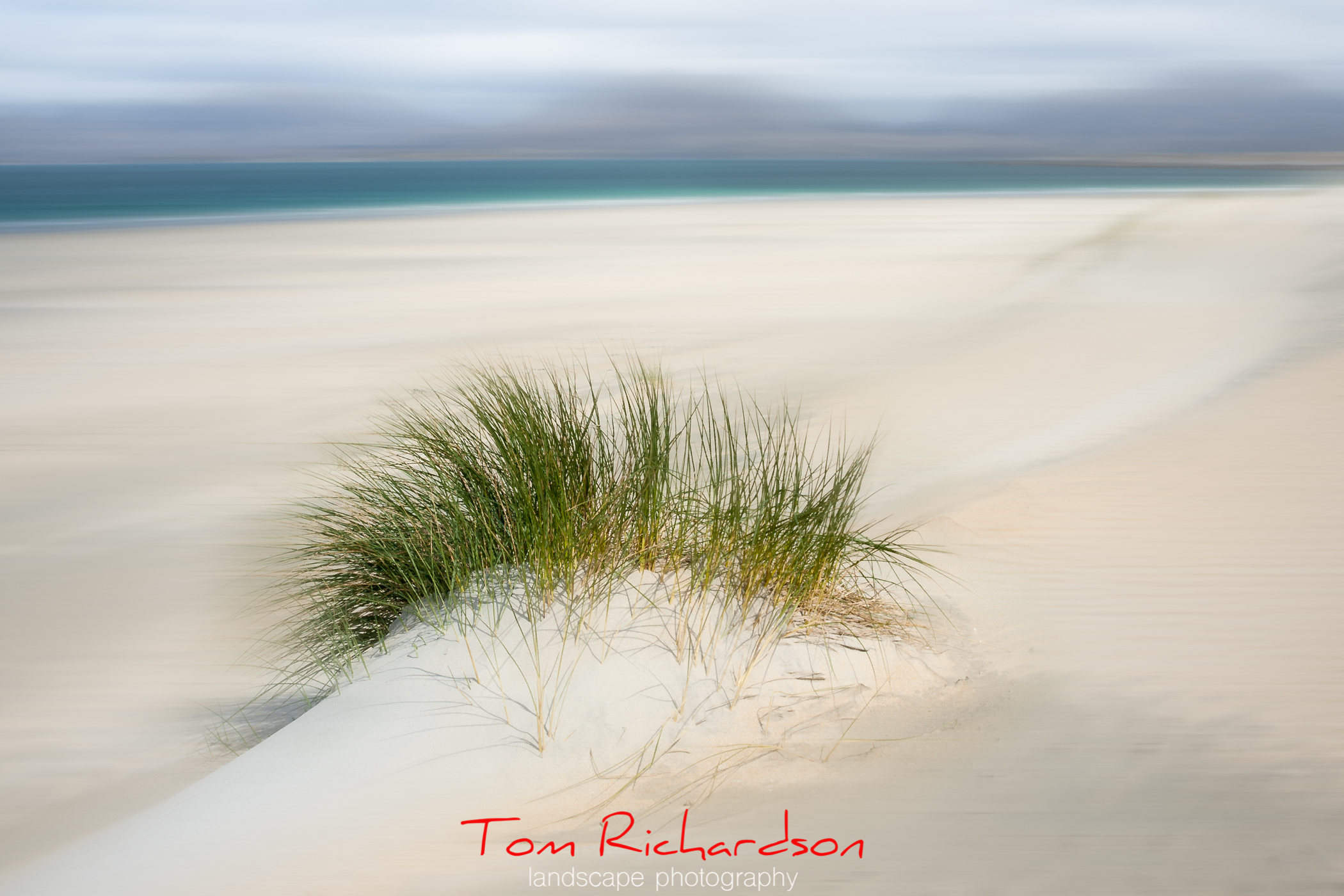 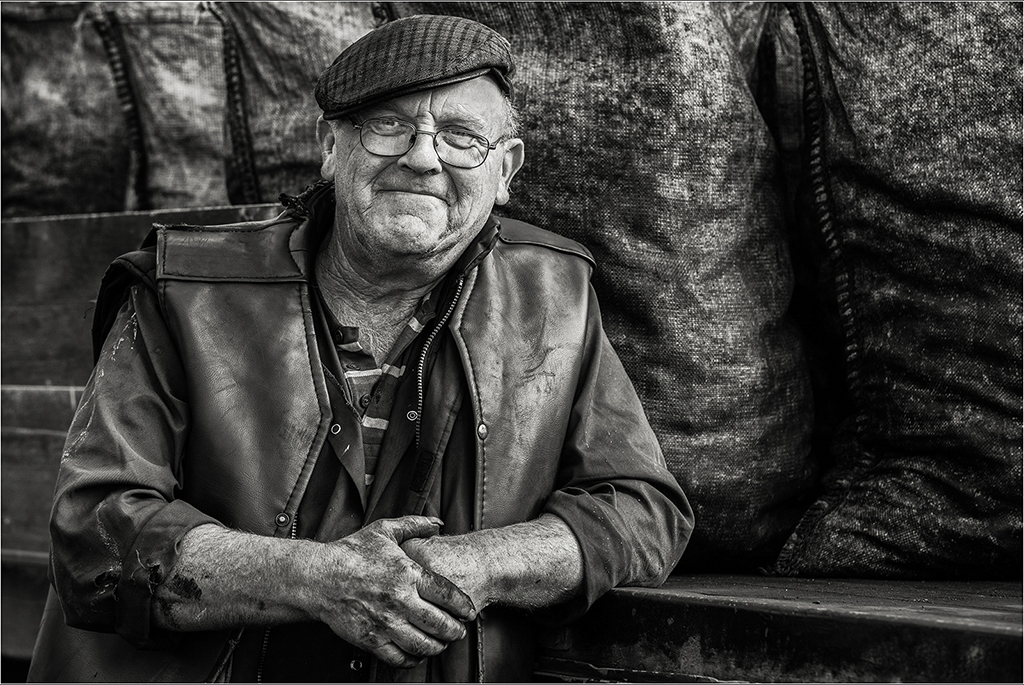 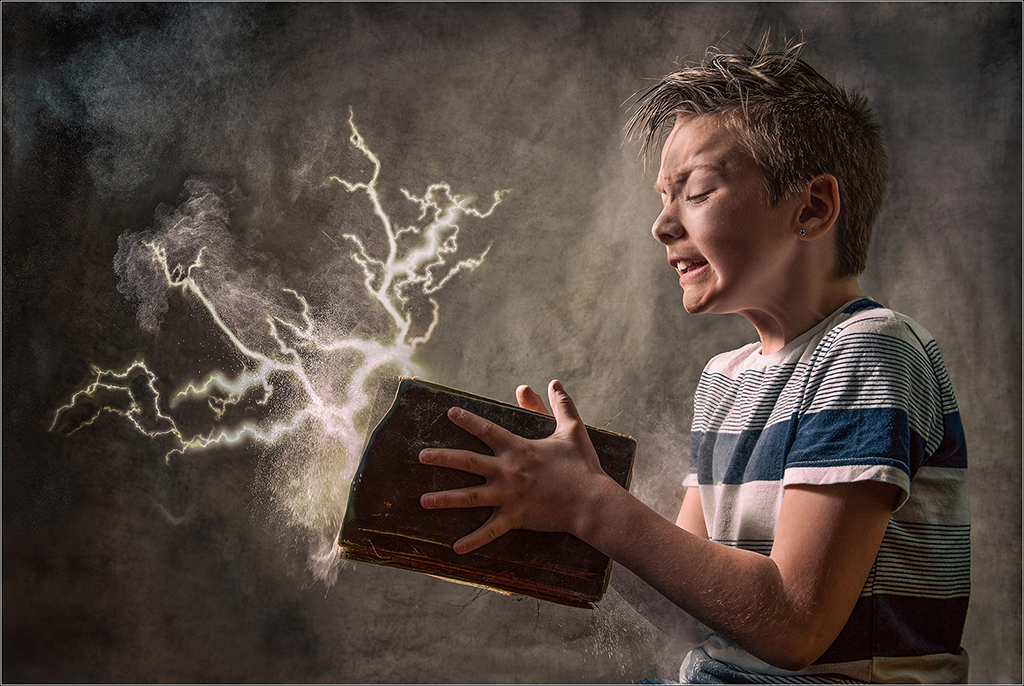